We will all work together to customize the Service to meet the specific needs and desires of your child and your family.

More than 50% of Jewish men and woman choose non-Jewish life partners and soul mates.  Just as your faiths are different, so are your needs and family's desires.  I understand that many couples have a difficult time finding the right rabbi for their wedding ceremony.  I will do my very best to make your wedding ceremony both joyous and memorable.  We know that 'LOVE" is by far the greatest power on earth and the major doctrine of all faiths.  My goal is that your wedding day is an expression of who you are--a celebration that is both joyous and memorable.

Contact me to discuss your needs and any other details.  Please take the time to make sure you are comfortable and happy with your choice of Rabbi.

Fees are based on a combination of things including the type of ceremony and location.  However, I will do my best to officiate for you within your budget.

Nothing is more wonderful than welcoming a new life into your family.  Now it is time to welcome him or her into the Jewish Community.  I will happily come to your home or other location to officiate at a Baby Naming ceremony for your child.

My goal is that your entire family will participate in a meaningful ritual during which your child will be given his/her Jewish name.  Of course, we will consult beforehand so you can explore suitable names based on your wishes and family history.

Often Jewish baby boys are circumcised in the hospital without Jewish ritual.  In this case, many families choose to have a naming ceremony on the 8th day after birth to coincide with the day a traditional Brit Milah ceremony would occur. 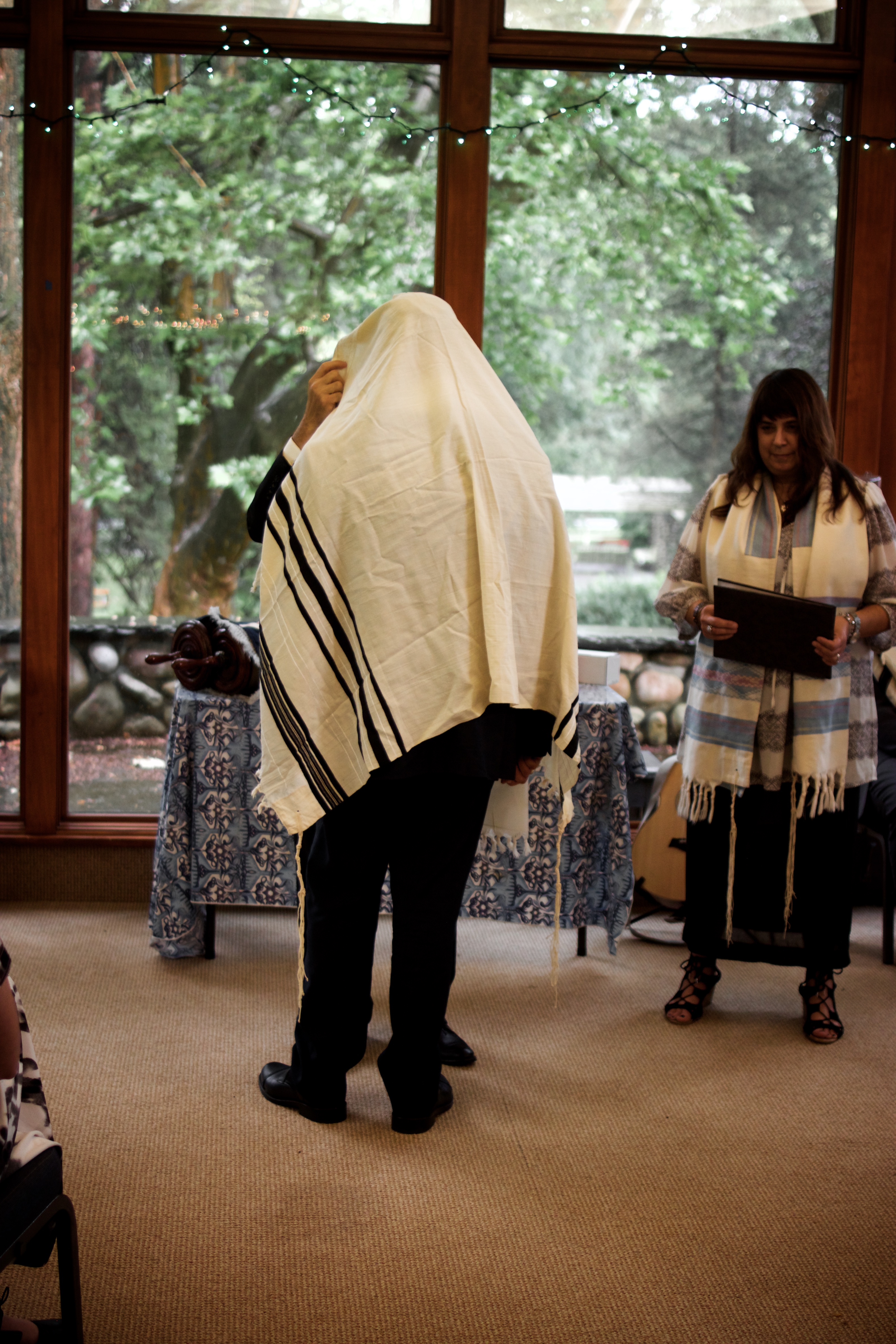 I am a great admirer of the late Leonard Cohen.  His haunting melodies and deeply metaphysical lyrics capture, for me at least, the essence of spirituality.

In his perhaps most powerful song, Hallelujah, Cohen teaches us that the word Hallelujah itself is joyous and is uttered from a place of faith--and this place of faith can be "cold and broken".  He elevates this metaphysical idea to an even higher realm:

"There's a blaze of light in every word.

It doesn't matter which you heard

The holy or the broken Hallelujah"

Listen to K.D. Lang's amazing interpretation of Leonard Cohen's powerful song.  This is the same "light" Cohen sings about in "Anthem".

What do you think Cohen meant when he says:  "That's how the light gets in."?

You may be a member of any Jewish Denomination and be a part of Jewish Universalism. “JU” espouses SEVEN key doctrines:

Our Rabbis subscribe to our doctrines. They welcome everyone to join their communities, and learn about and participate in our Jewish worship and rituals. 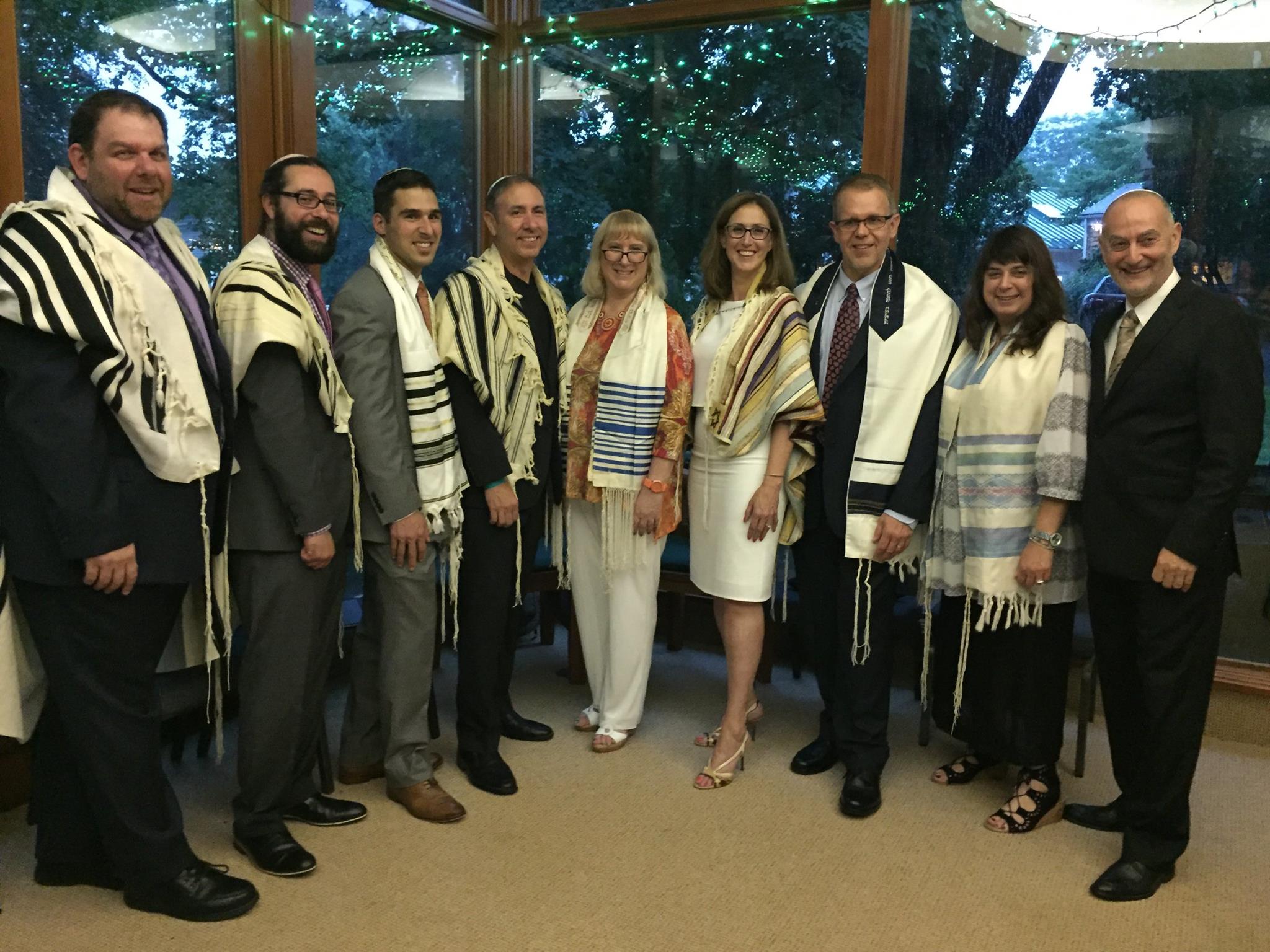 Call or E-Mail me to discuss how we can together create a joyous and memorable life cycle event.